Opportunities in the renewable energy market in Brazil 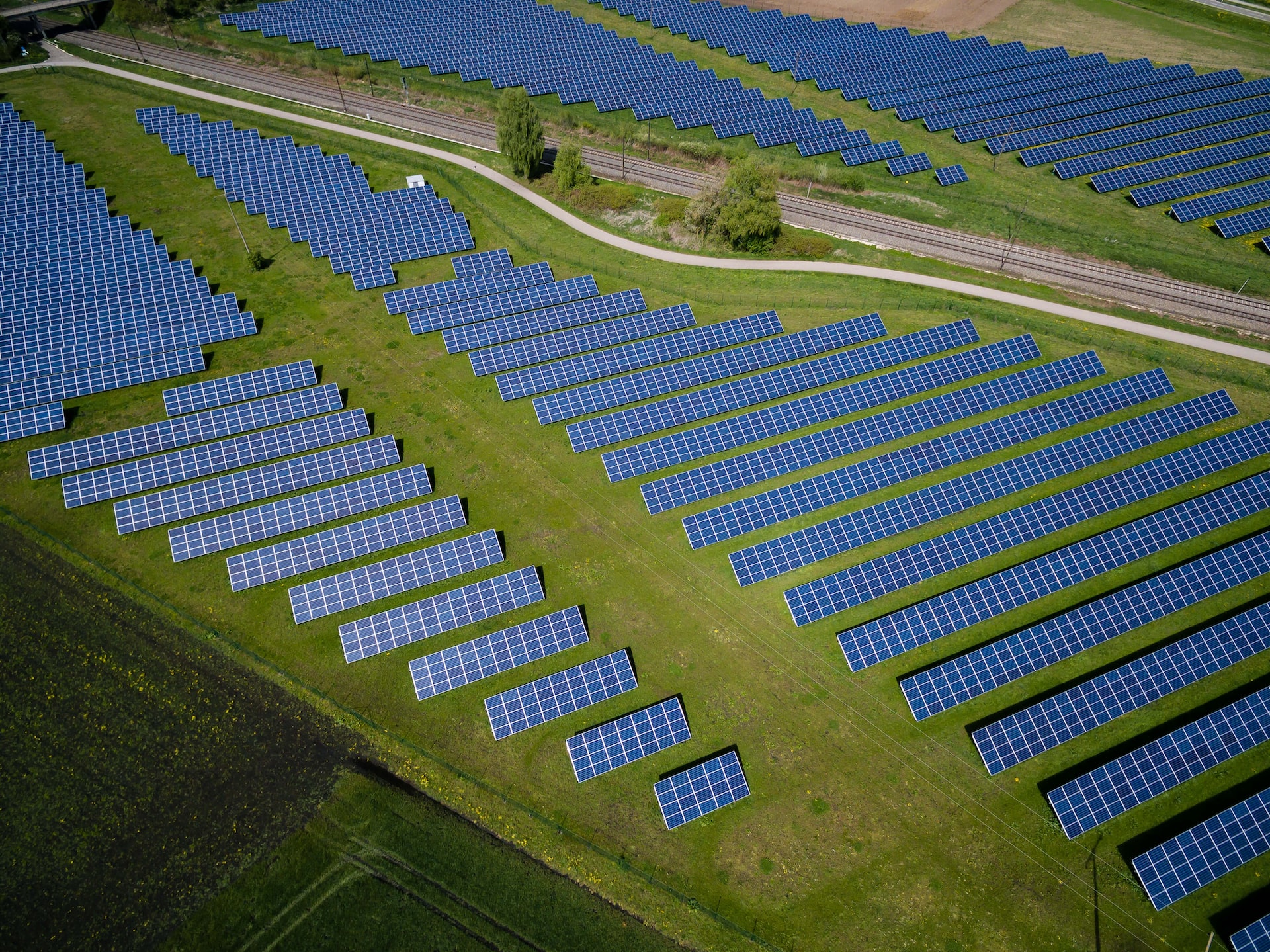 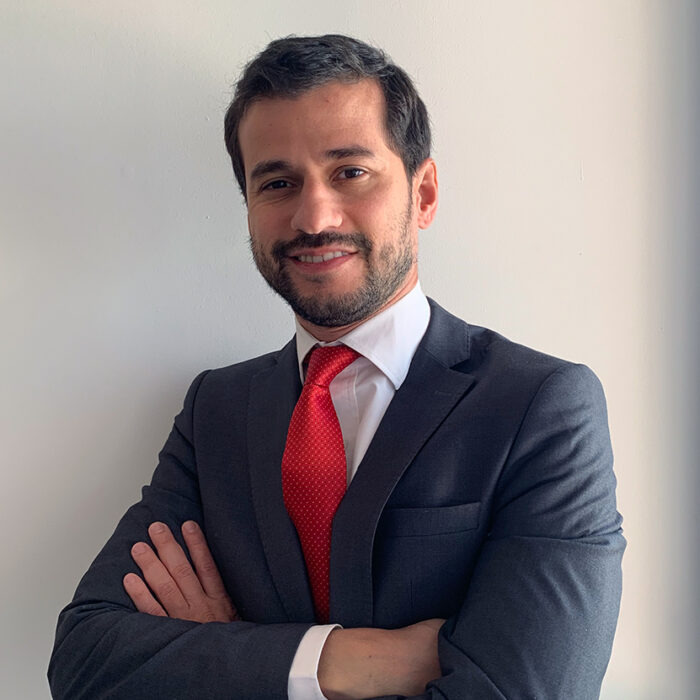 Eduardo Drummond is a Partner at Signium Brazil, responsible for Consumer & Retail. Eduardo has a solid experience in Executive Search for the past ten years. He has worked in top leadership positions in different business areas and sectors of th...

In recent years, concern about the environment and other issues related to ESG has grown considerably; with a virtually unanimous debate coming from experts that if we do nothing today, we will certainly leave a planet in a calamitous condition for our children and grandchildren. As a result, renewable energy has never been so topical; and Brazil is one of the great wind and solar energy sources, which have a lower cost due to the high levels of sunlight and night winds, especially in the Northeast of the country.

In the energy matrix chart updated monthly by ANEEL (National Agency of Electric Energy, Brazil), solar energy already holds third position, second only to hydro and wind power. The capacity for installation and generation of new solar plants has been growing exponentially in recent years, with an average growth rate of over 120% per year.

Since Brazil installed its first solar plant in 2011 in the Ceará region, the installation costs of distributed power generation have been reducing dramatically, mainly due to the publication of the Brazilian Normative Resolution 482 (RN/482) in 2012 which started allowing consumers to generate their own energy, connected to the distribution network. In addition, with the start of the new sectoral rules regarding the gradual charging of distribution costs as of 2023; projects to install new solar plants have been increasing more and more. Plant installs until January 2023, will be exempt from this charge until 2045, optimizing the payback of the investment.

With investment costs reduced year by year (especially in solar), green hydrogen is emerging as an alternative for the energy power grid, even if only in development stages. Energy transition is a matter of “when” and not “if”, since, based on the Paris agreement, the commitment of the signatory countries to carbon emission neutrality by 2050 was established.

Green hydrogen is not expected to be priced to match wind and solar until 2030, and the sector should be scalable by the mid-2050s. For this to happen, it will be necessary to ensure stability of supply during this transition; guarantee even more affordable prices and safeguard economic/climate sustainability.

Although Brazil is actually the most favourable country for green hydrogen generation, international publications say little about its potential. Perhaps this is because Brazil is lagging behind in creating a national plan with government incentives to accelerate green hydrogen production both for the domestic market (producing ammonia and fertilisers) and for export to Europe.

The job / talent market in renewable energy has shown signs of heating up, becoming a promising sector in Brazil, since there are not enough executives with knowledge of the industry and experience of high demand projects – especially if we consider future opportunities related to green hydrogen. The disparity is even greater if compared to more mature markets such as oil and gas, steel and mining.

As a result of the above, we see a window of opportunity for executives from these and other sectors who intend to migrate to the renewable energy market, similar to the time of Brazilian pre-salt oil exploration in the 2010s. In this case, the executives who made a career move during that period, ended up taking advantage of very good opportunities, in a growing market with a tight supply of talent.

Are you prepared to study hard in the energy sector, face big challenges and take risks?